Home Wedding Dress Design Woman finds a wedding dress in the box with her, looking for... 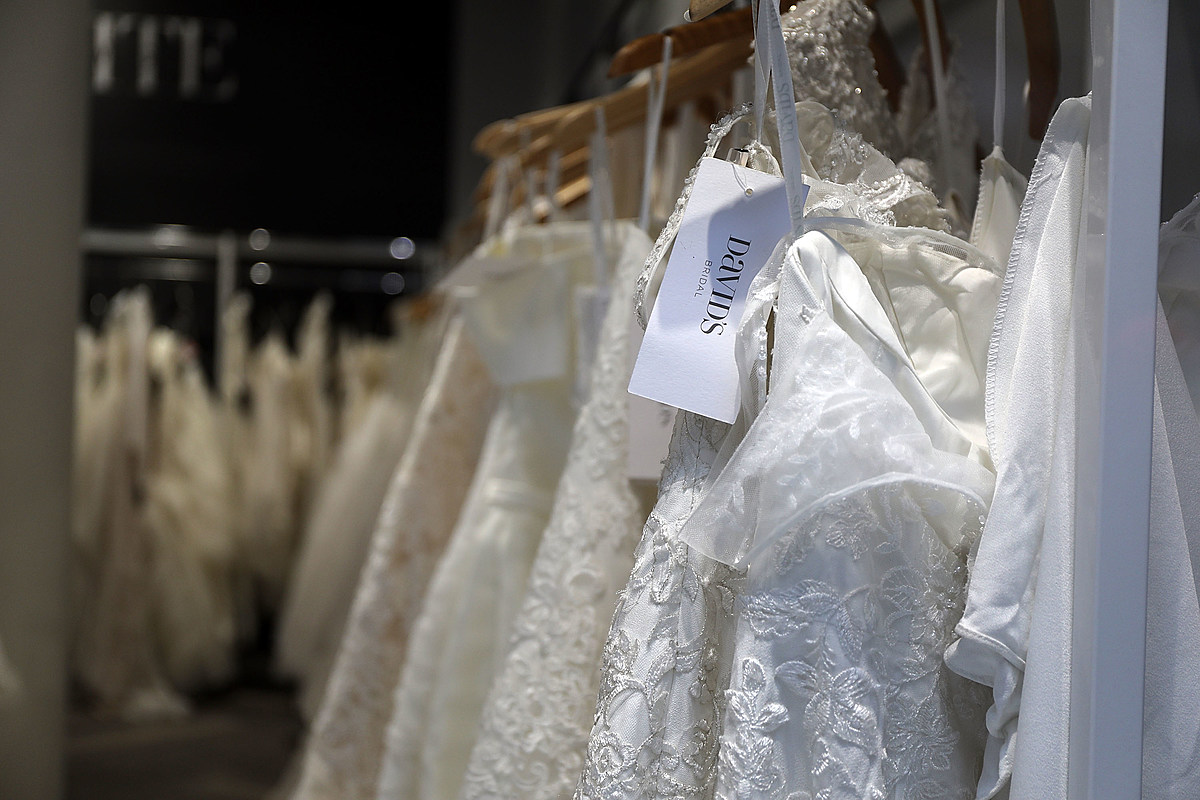 Jessica Bolger, married in 1997, had her wedding dress cleaned and kept in a box that she had never opened for 24 years. After Jessica was persuaded to open the box, she found not only her wedding dress, but someone else’s as well.

Bolger was married in Pittsburgh in July 1997. Her dress was kept after the wedding and was never looked at until recently. The family moved a few times over the years, Bolger’s wedding dress box traveled with the family but was never opened.

One day Jessica spoke to a friend who was trying to convince her to open the box so she and she could see the dress. At first Bolger didn’t want to. Her friend finally convinced her to open the box after it was pointed out that she has three boys and would never have a daughter to pass them on to.

In an interview on news radio KDKA, Bolger said that when she opened the box, she noticed her mouth.

When we opened that box, we’d all probably stood there for two minutes, mouths open, no one saying a word. How is it possible that I have a dress here that is not mine? And even worse, someone out there has a box with the dress not in or empty. – Jessica Bolger.

Bolger reached out on social media to find the rightful owner of the rogue dress. Jessica recalls that Edgewood Cleaners were the cleaners that got the dress.

What to consider before hiring your wedding DJ