Home Wedding Dress The woman’s wedding dress lost in the house fire days before her... 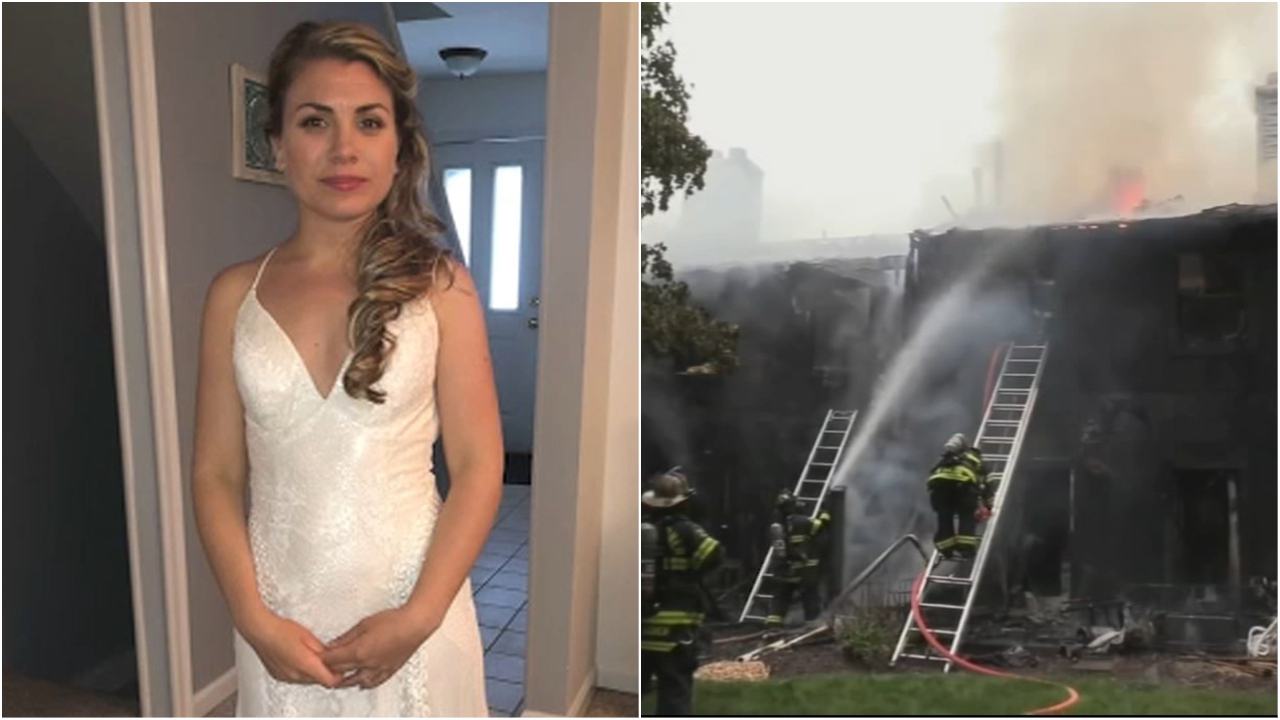 The day by day beast