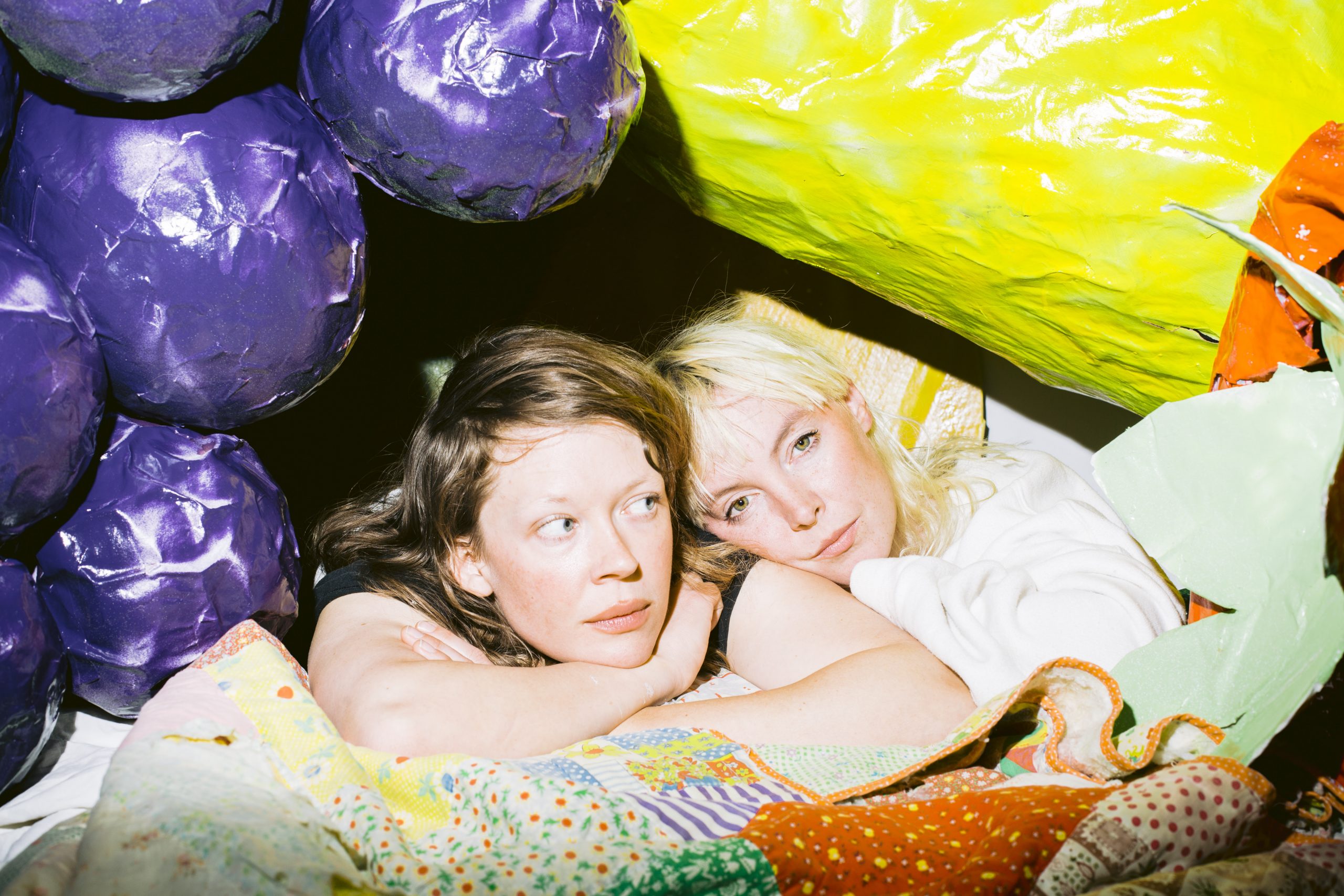 Earlier in June, Mountain Man bandmates Amelia Meath (Sylvan Esso) and Alexandra Sauser-Monnig (Daughter Of Swords) introduced their new joint venture because the A’s. On July 15, they’re going to launch their debut album, Fruit, that includes “yodeling folks songs” aka reimagined lullabies, conventional ballads, and rural requirements, plus one unique tune, “Once I Die.” We have already heard “He Wants Me” (initially accomplished by Harry Nilsson and Shelley Duvall in 1980’s Popeye) plus B-side “Why I am Grieving” (initially accomplished by the DeZurik Sisters). Now, the duo have shared a follow-up, “Wedding ceremony Gown.”

“Wedding ceremony Gown” is a folks tune with roots in Appalachia. It was additionally famously sung by Peggy Seeger (“The Wedding ceremony Gown Tune” seems on Folkways Years, 1955-1992: Songs Of Love And Politics). Try the A’s paired-down rendition under.

Fruit is out 7/15 by way of Psychic Hotline.