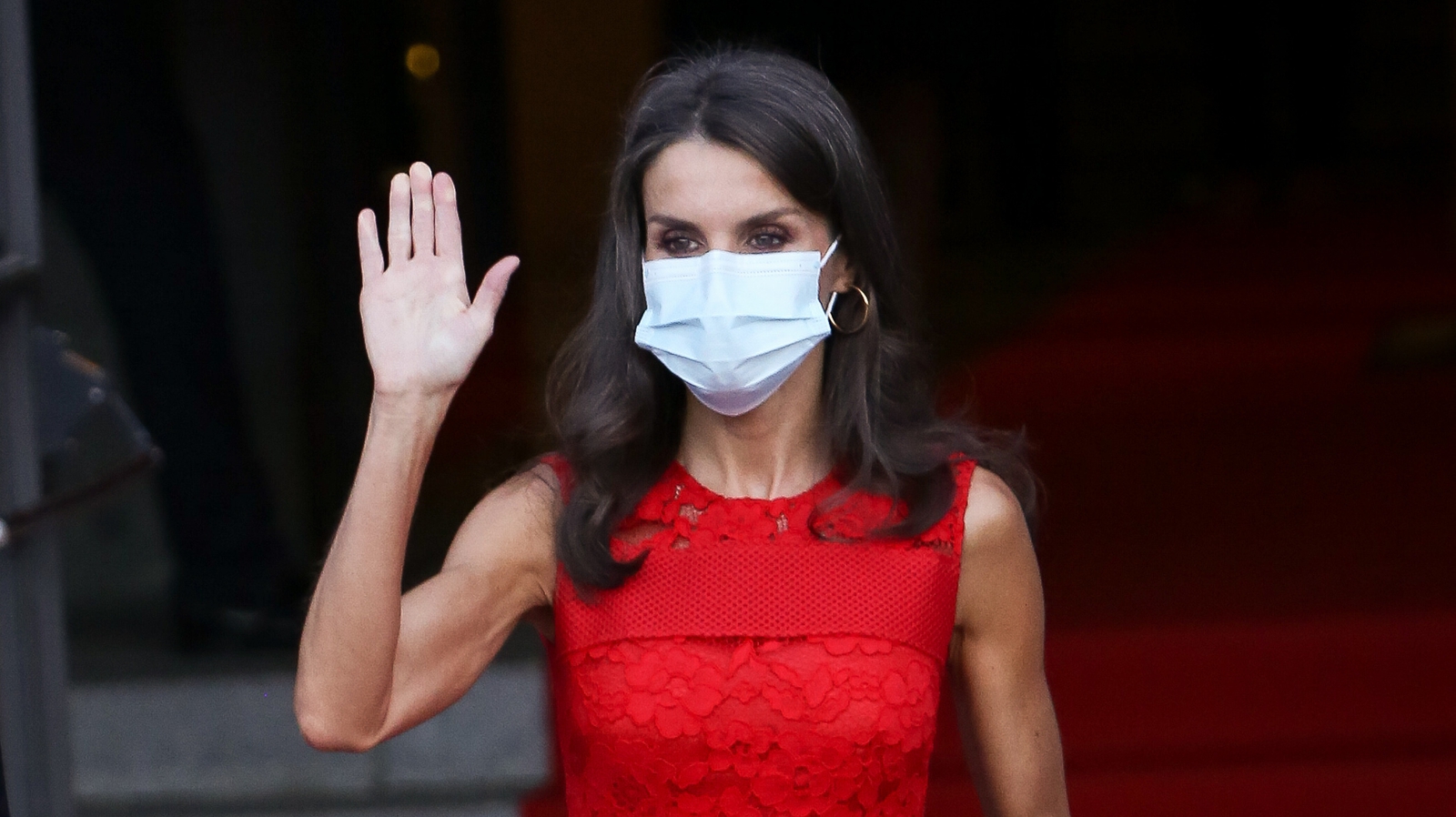 While the British royal family is characterized by its classic and quintessentially British sense of style, the Spanish monarchy has long impressed with its bold approach to royal fashion, and Queen Letizia herself leads the style package.

The Queen, who was a news anchor for CNN + prior to her marriage to the Royal Family in 2004, is always impeccably dressed and polished.

Her last appearance was no different than the Queen with her husband King Felipe VI. Got out on the opening night of the Teatro Real in Madrid. The couple attended the premiere of Un Ballo in Maschera, an opera by Giuseppe Verdi from 1859, and they certainly donned the role.

Letizia stepped off in a stunning Carolina Herrera red lace sleeveless cocktail dress with a high neckline and a full A-line skirt. With a bold red lace pattern almost everywhere, the dress has been kept modern with its block red bandeau detailing along the hemline and neckline.

She paired her dress with bright red suede sling-back heels by Carolina Herrera that went perfectly with her dress, and completed her look with an intricately embellished gold clutch from Carolina Herrara and simple gold hoop earrings. Her hair was worn in a classic, full and bouncy blow dryer while her makeup was kept dark and smoky, ideal for a night at the opera.

All eyes were on the glamorous couple. Photo: Getty

As always, the Queen added her protective face mask to her outfit as is currently mandatory in Spain.

It’s not the first time we’ve seen this elegant dress of the Queen as she wore it for the first time in 2017, on the 40th anniversary of the 1977 Spanish elections. At the time, she paired it with nude pointed toe stilettos, a large red satin clutch.

She repeated this entire outfit in 2018 for the meeting of the winners of the Princess of Asturias Awards, and added her Carolina Herrera slings in 2019 for a visit to València’s World Sustainable Urban Food Center.